After ten months were finally back on the boat, or as I would say finally home. The trip down was great but long. We had to get up at 5:30 to catch a bus to Buffalo, followed by a day of flying to Tucson, with connections in Philadelphia and Phoenix. 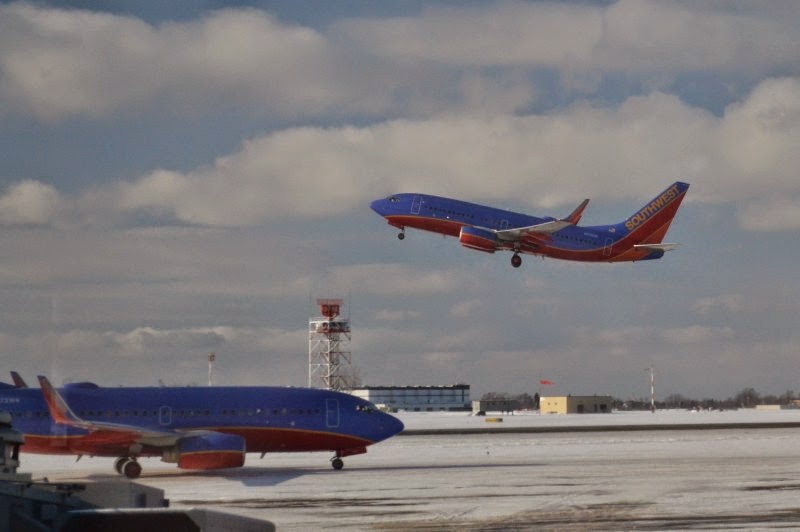 After a night in Tucson was another 8 hour bus ride to Guaymas, which is where our boat is kept. We arrived at the boat around 4:30, the rest of the night we just relaxed and were glad to finally be on the boat.

The next morning was a late start for me getting up at around 11:30, but the rest of the day was work. For the past couple days I have been working on the boat and school work, my dad would disagree with that because he’s always too busy drinking his beer and relaxing. 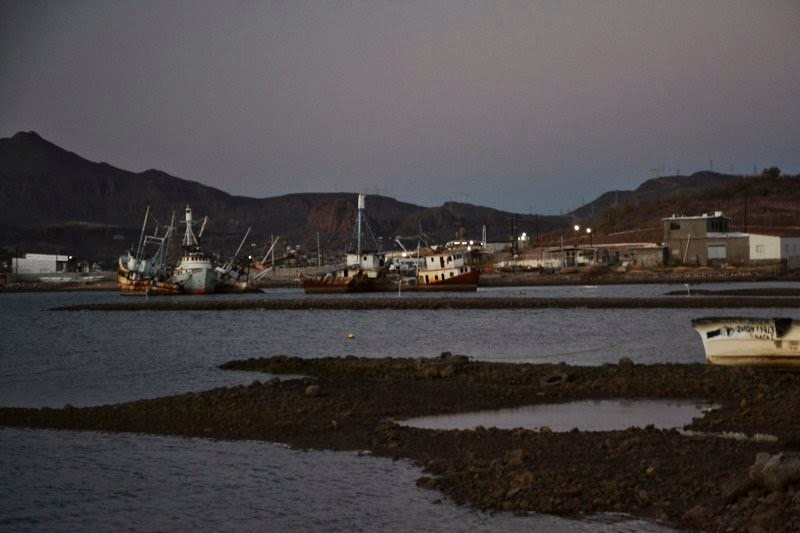 It was really nice to finally be back by the ocean, and especially Guaymas because it is one of my favourite cities in Mexico. Now I’m just looking forward to getting the work done, and putting the boat in the water.

Another great part of finally being back in Mexico is the food, after ten months of being in Canada and eating the same food over and over again, eating tacos off the street is a huge privilege. Every time we come to Guaymas we go to a restaurant that sells stuffed potatoes, they are filled with cheese cream beef corn and peppers, and they are absolutely delicious!

But Guaymas is one of my favourite cities because it has the ocean the mountains and the people. Everyone is Guaymas is really friendly and even if you don’t speak Spanish they will help you out.

Now I am just excited to get the boat in the water and cross the sea as soon as possible, but for the most part I'm just happy to be back on the boat even if it means lots of work. 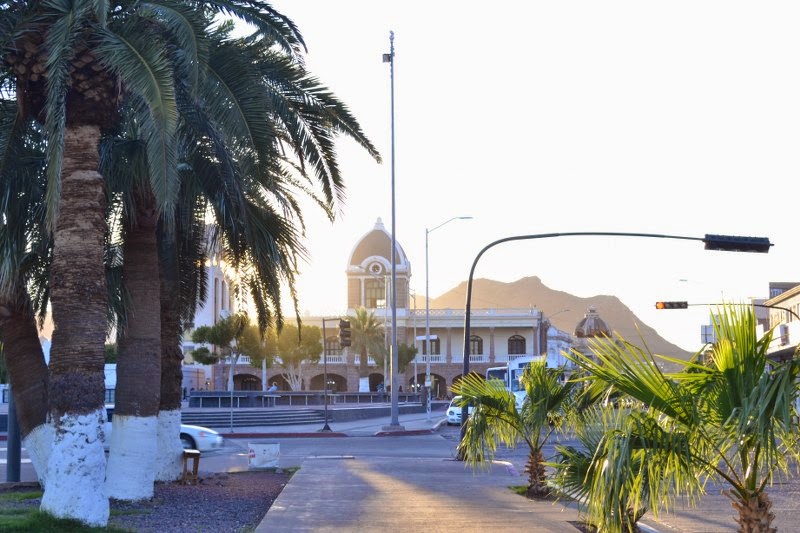